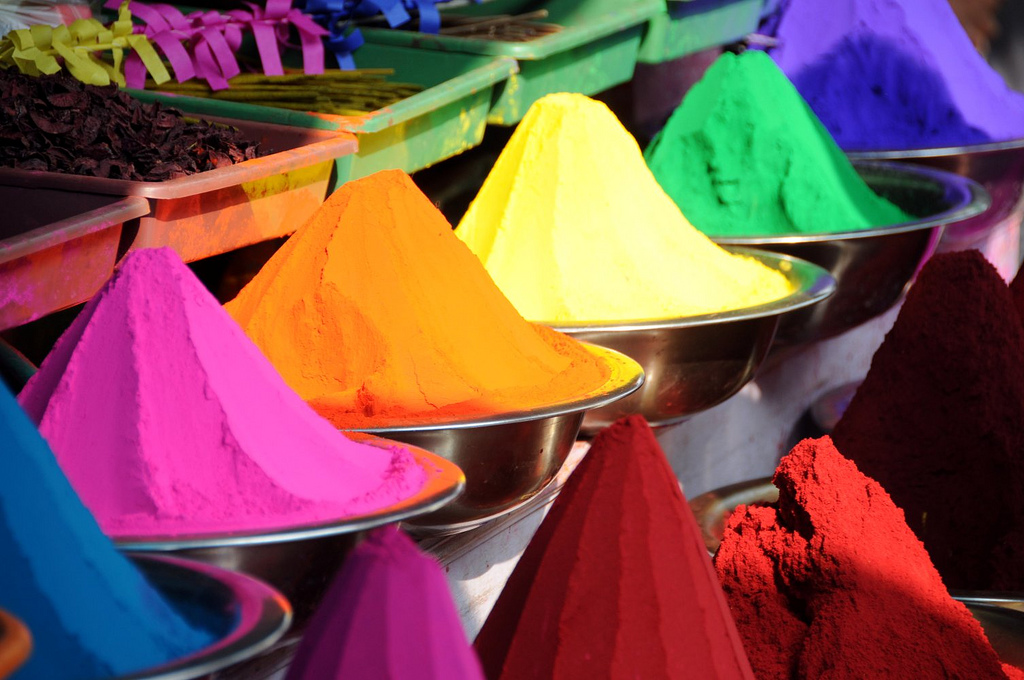 We've got exciting news: Hackership will run its next batch in not just one, but TWO locations. Hackership is headed to Las Palmas in Gran Canaria (12th Jan- 15th March) AND NOW ALSO to the city of Mysore in India (12th January - 5th February). Double the learning, double the awesomeness!

Mysore is the third-largest city of the state of Karnataka in southern India and has about one million inhabitants. It's relatively easy to reach through the airport of nearby Bengaluru (Bangalore), well-known for being a hub of the Indian IT industry. Historically, Mysore has been the seat of the Wodeyar kings and still retains a host of stunning palaces. Today, Mysore is as much a mid-sized Indian city with a fair share of industry as it is a tourist hotspot: clean air and a large and active yoga community make staying in the city a very pleasant experience. The climate in January is between 15- 22 degrees. All said, it is the perfect spot to focus on learning in a comfortable climate, but also do some interesting exploring when your brain needs a rest.

This aside, we are very excited about spreading the self-directed and hands on approach of Hackership outside of Berlin and looking forward to connecting with and contributing to the tech community in both of the January locations. There will be talks, workshops, Hackathons, local NGO visits and more. The two locations at Mysore and Las Palmas will also be connected with and able to learn and share from each other.

Our alumni hail from all over the world, and we have always been committed to increasing diversity in the software development community so this feels like a natural extension of what we've been doing in Berlin. 50% of the seats available in Mysore will be reserved exclusively for Indian attendees and at a reduced local programme fee.

Though of different lengths (Las Palmas is 9 weeks and Mysore is 4 weeks), the two locations will follow the same tried and tested Hackership model: Hands-on and self-directed, without client work or set curricula, in a safe, inclusive space.

Here is how it works:

In Mysore, we will be generously hosted by Qwinix Technologies who are sponsoring our work space and in Las Palmas, we will be based at the coworking space Palet Express.

Sound good? You can still be part of this: Apply now as a learner! We are reviewing applications and interviewing people on a rolling basis, so applications will close when we are full. To reflect the differing income realities in different parts of the world, the fee structure is as follows:

This money will go into paying flights and accommodation for our coaches and hackers-in-residence and into supporting future batches of Hackership.

If you are reading this but can't make these dates, don't worry! Berlin is our hometown and we do intend to head back there for a Summer 2015 Batch, dates to be confirmed.

Thanks to Flickr User Nomad Tales for making this delicious image available under Creative Commons BY-SA 2.0. 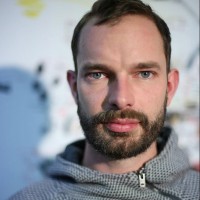