We are blogging about Batch-0 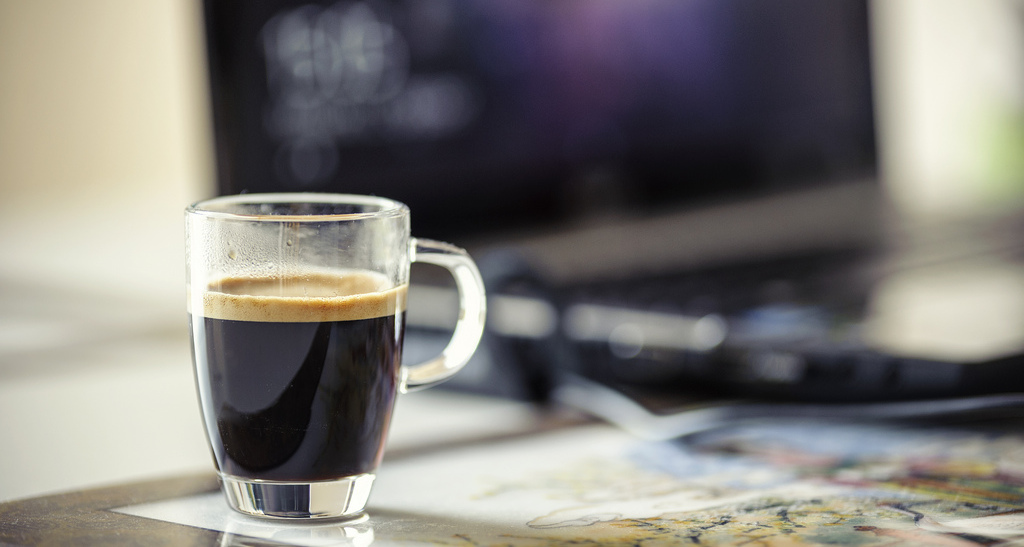 We began intro workshops for Batch-0 this Monday, focusing on learning techniques, how to learn the most effectivley and make the most out of our time here at Hackership Batch-0. One of the suggestions was to keep a good old learning journal. And while some may keep that for themselves, a few have decided to share those with the world and document their learning process and hackership experience on public blogs:

Jennifer is a long-time PHP programmer who wants to become fluent in the modern techniques of professional programming: test-driven development, unit, system, and integration testing, continuous integration and deployment, configuration management, and version control. Additionally, she is learning backend programming in Typo3 for a new job starting in January 2014. She is blogging about it every day at onboardthehackershipbatch0.blogspot.com 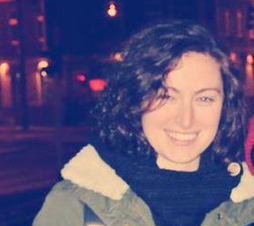 Michele is a former New York State Public School Certified English Language Arts teacher. Since moving to Berlin in 2012, she has discovered a passion for programming and is actively pursuing a career in tech. Through many of the welcoming communities here, including Open Tech School and Berlin Geekettes, she has taken courses and workshops, participated in hackathons, and attended several conferences. She is so grateful for the support she receives in Berlin, furthering opportunities for positive life-changing experiences. Michele is using her time at Hackership to develop a complete web application, from front- to back-end. In addition to programming and all the typical things literature teachers love, she spends her time rock climbing and watching Adventure Time. Her blog can be found at ihatehandshakes.com

Laura is yet another American in Berlin learning to program. She participated in the inaugural cohort of the Rails Girls Summer of Code, where she built a new web application for aggregating learning resources and wrote her own programming language. Before coming to Berlin in 2012, she worked as a program manager with queer and transgender youth activists in San Francisco. During Hackership, Laura will focus on Javascript and data visualization. In her spare time, you can find Laura riding her bike and speaking passionately about social justice, technology and the intersections of the two. Follow her on twitter for latest updates. 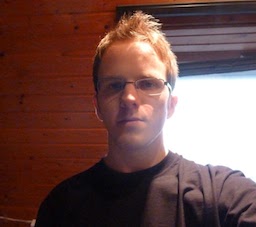 Philipp has been programming more or less professionally for 8 years. Starting with creating simple websites, moving on to game development in C# and Lua, he is now focusing on web development again with Ruby on Rails. Philipp moved to Berlin two years ago to study computer science but has recently halted progress on a university degree to become a freelance Ruby on Rails developer. Follow his blog at phansch.net or on Twitter at @phansch.

Carolina has been part of the spanish free software community for a long time, has founded a women free software cooperative where she has done some web development but mainly consultancy for social and cultural institutions. Her main goal is to give a social approach to technology, to facilitate the access for all to information and knowledge, loves getting involved in social projects related with technology that have to do with digital libraries or social media. After many year talking with people about technology now has decided to talk to the machines and is learning again web develpment in Ruby and Rails, has done Rails Girls Summer of Code working on free social network Diaspora and now taking part in the Hackership to build a stand alone webcalendar app. You can say hi to @carolina or write a comment in abriraqui.net.

Go, check them and their learning progress out and thanks to 55Laney69 for publishing this great picture under Creative Commons on flickr. 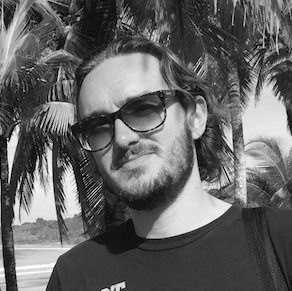